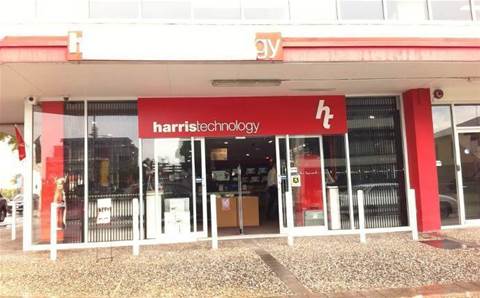 Harris Technology’s has readjusted its focus after another tough year that saw revenue slide by $2.5 million.

Harris’s year was bogged down by hits and misses in the M&A space, starting in August 2018 by selling its Anyware distribution business to Leader Computers. Harris revealed that Anyware’s sales for the year were $11 million, while losses from discontinued operations amounted to $1.47 million.

As a result of the sale, Harris was able to scrap its leased warehouse footprint in Australia, as well as remove costs associated with the business.

In January 2019, Harris splashed out $2.45 million to acquire software and services firm Lincd, which develops a platform that connects legacy software to a blockchain. Harris said it will use the platform to deploy blockchain solutions internally to improve its e-commerce business.

In June 2019, Harris announced plans to buy US-based online drone retailer Fstop Labs, while terminating its M2C joint ventures in China and Hong Kong after two years, saying they were not “trading satisfactorily”. A month later, Harris scrapped the Fstop acquisition after its owner pulled the plug on talks.

In its latest results, Harris said it was hesitant to develop the now dormant Hong Kong joint venture due to the current political climate in the region.

With the acquisition turmoil out of the way, Harris said it will turn its attention towards improving connectivity with consumers, improving its web page design and sales processes.