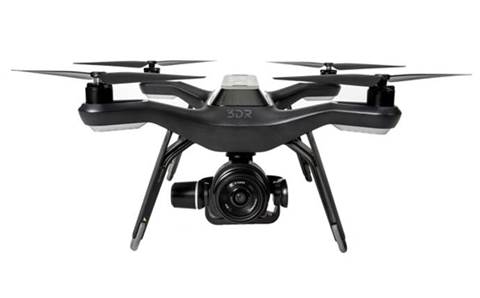 Harris announced its intention to buy US-based Fstop in June for up to $2 million. Fstop sells drone accessories and other related products from popular vendors such as DJI, Mavic and Spark, via Amazon, eBay and its own website, and reported US$1 million in pre-tax profit in 2018.

The owner of Fstop has since advised Harris that they don’t want to proceed with the acquisition based on the current agreement.

Harris said in a statement to the ASX it wasn’t practical to take any action to enforce its agreement given the nature and location of Fstop. The two parties are still in discussions to work towards an alternative agreement, but there’s no assurance a new deal will eventuate.

Harris noted that it hasn’t incurred any costs in relation to the proposed acquisition thus far.

Last month also saw Harris terminate its M2C joint ventures in China and Hong Kong. The division was launched in 2017 to leverage its traditional B2B model and relationships with Chinese manufacturers to sell directly to Aussie consumers.

Harris said the Fstop acquisition “signifies a tangible move by Harris in realising its manufacturer to consumer (M2C) strategy.” We’ll have to see how Harris plans to realise that strategy now that its Fstop acquisition and Chinese joint ventures have ceased.