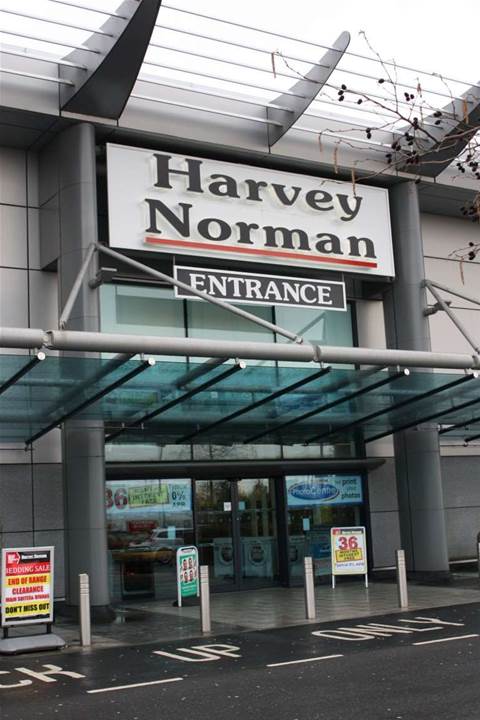 The ACCC today announced it had taken the stores to court for what it called misleading and deceptive conduct.

It said the Harvey Norman franchisees had told customers they had no obligation to fix damaged goods outside of their nominated return period, had refused to service goods covered by the manufacturer’s warranty, wouldn't refund or return particular items such as large appliances or low-cost products, and told customers a fee was required for faulty product repairs and returns.

It said consumer rights under Australian Consumer Law, for the remedying of faulty goods or products that fail to comply with guarantees, can't be modified.

The eleven targeted stores are scattered throughout Australia, located in Western Australia, Queensland, New South Wales, Victoria and Tasmania. A directions hearing will take place on the 19th December.

The consumer watchdog said the case forms part of its national consumer guarantees awareness campaign, launched earlier this year, which has also shone the spotlight on technology vendor and Harvey Norman partner HP.

HP similarly earned the ACCC’s wrath for allegedly deceiving customers over faulty warranties and products. The vendor allegedly told customers they could not get replacements for products until they had been repaired multiple times, and also told customers returns would only be provided at HP’s discretion.

According to the ACCC, HP also advised customers the warranty period for its products were limited to an “express” period, and asked for a fee for any repairs or replacements for faulty products after that period.

That case will be heard in Sydney's Federal Court on December 7. The ACCC said it has received over 16,000 complaints from consumers regarding product guarantees this year.