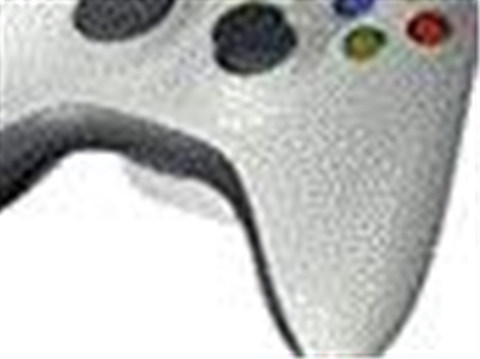 “We’re waiting to see what the commercial terms are but I’m optimistic the Synnex proposition will be competitive. On the practical level there are good gains to be made for us as Synnex provides next day delivery. They also have local warehousing in Western Australia which gives our Perth stores immediate access to stock,” he said.

Naish speculated that Microsoft’s decision was most likely financially motivated. He added that the move may be part of a concerted effort to boost sales of Xbox in Australia.

“For Microsoft to decide to change distributors there must be good commercial reasons behind it,” he said. “Microsoft will make sure it achieves a result, it’s not going to sit back and let Nintendo and Playstation take over, it will come out swinging.”

While Synnex and Ingram will not confirm Microsoft’s plans, it is believed the changes will be implemented by mid-2008.
Got a news tip for our journalists? Share it with us anonymously here.

Grabbing the hybrid cloud opportunity with Lenovo and Azure Services
By Leanne Mezrani
Apr 14 2008
10:47AM