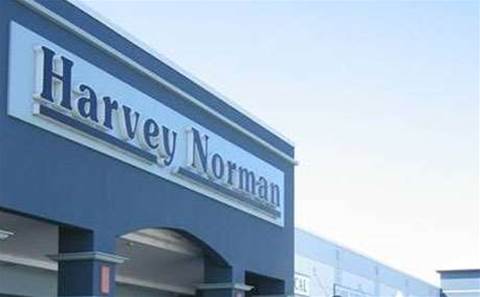 Four Harvey Norman franchisee stores have been fined $116,000 for ripping off customers on warranties and repairs.

Proceedings were initiated by the Australian Competition and Consumer Commission (ACCC) against the four Harvey Norman franchisees in June 2013 following allegations they were failing to provide adequate after sales warranty support.

Store staff claimed there was no obligation to: provide warranty support outside of short early-life-failure periods, such as 14 days; to provide an exchange or refund for faulty goods; and to offer remedies independent to the manufacturer.

The highest fine was $32,000, awarded to now defunct Harvey Norman in Launceston, Tasmania. The other three stores, located in Tasmania and Victoria, were fined $28,000.

Additionally the stores have to display in-store corrective notices and take part in a compliance program.

ACCC Chairman Rod Sims said the fines "send a strong message to all businesses, including franchisees, that they must not mislead consumers about their rights".

Initially 11 Harvey Norman stores were meant to be trialled under one single court action; however, it was found in a directions hearing that the cases were not closely related enough.

The ACCC is waiting for judgements against six other Harvey Norman franchisee stores located in NSW, Queensland and Western Australia.