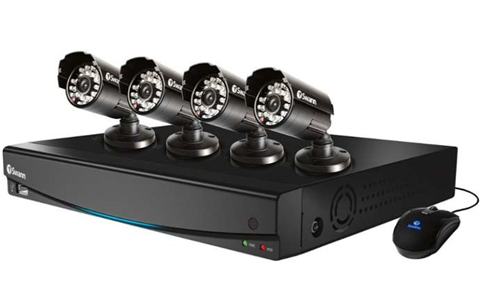 Harvey Norman has used its full-year results to hint at plans to become a major reseller of 'internet of things' technology.

The electronics retailer said franchisees have already capitalised on the demand for connected devices, including fitness trackers, home automation and security and entertainment.

Chief financial officer Chris Mentis revealed the broad vision for Harvey Norman's future amid its results for the year ending 31 June 2016. "Harvey Norman, Domayne and Joyce Mayne branded franchisees will sell the things – near-ables, hear-ables, wearables, voice devices and the world of virtual reality and augmented reality – and will offer the expertise and technology to use and understand the benefits of this personal network of things.

"All of these devices will connect together to create a seamless and connected lifestyle and the franchisees will act as the conduit to make this happen."

According to analyst firm Telsyte, the Australian IoT market will grow to $4 billion by 2020, with each household having 29 connected devices each.

Chairman Gerry Harvey said that the company sees IoT as a sustainable retail trend, citing studies that predict there will be 6.4 billion connected devices by the end of the year.

"From connected fitness to home automation to intelligent mattresses, franchisees are selling the devices and technology so customers can connect their home, their work, their health and fitness and their recreation," said Harvey.

The announcement came as Harvey Norman reported its results for the financial year ending 31 June 2016.

The entire Harvey Norman business made a net profit of $348.61 million. Shares were trading at $5.39 each on Tuesday afternoon, an improvement of $1.05 from the same time last year.