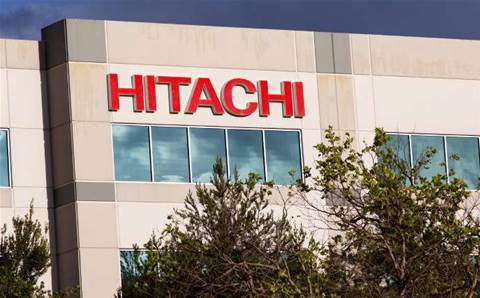 Japan-based Hitachi this week announced a reorganisation of its data centre infrastructure, big data and internet of things capabilities into a new business called Hitachi Vantara.

The new Hitachi Vantara business was formally unveiled Tuesday at the Hitachi Next 2017 conference this week in Las Vegas.

Lumada 2.0 is Hitachi’s first commercial Lumada IoT platform offering. Lumada was introduced in May 2016 as a co-creation platform to help customers learn the technology and provide feedback.

Lumada 2.0 brings customers a fully updated offering with a portable architecture that lets it be run both on-premises or in the cloud with support for industrial IoT deployments both at the edge and in the core.

The new IoT software is targeted at helping customers gain insight, predictions and recommendations from data in midscale to large-scale environments, and takes advantage of advanced analytics that were enhanced with artificial intelligence functionality at scale.