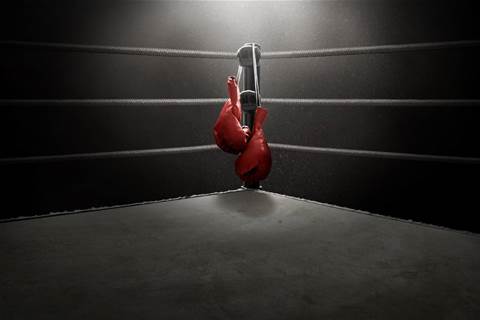 To see just how far smartphone features and specs have come in 2020, look no further than two of the latest phones from Apple and its top Android rival, Samsung.

With amazing displays, cameras and performance capabilities, both phones have a lot to offer even the most-demanding users out there.

But which of the two devices is the better fit for you? In the following slides, we compare the Samsung Galaxy S20 Plus vs Apple's iPhone 11 Pro Max on specs and price. 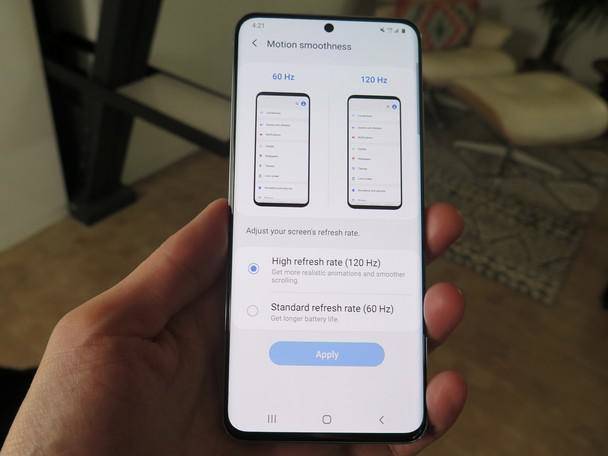 There's no shortfall on display space for either of the phones in our comparison, but Samsung's Galaxy S20 Plus has the slight edge on size with its 6.7-inch screen. Apple's iPhone 11 Pro Max features a 3-percent smaller, 6.5-inch display. Both smartphones offer OLED technology for their huge displays, so you can expect either device to offer vibrant and colorful viewing. On resolution, though, the Galaxy S20 Plus does have more to offer with 511 pixels per inch (ppi) compared to the 458 ppi resolution for the iPhone 11 Pro Max.

A more noticeable difference with the screen on the Galaxy S20 Plus is the inclusion of a 120hz refresh rate for smoother display motion. The feature is most obvious when playing games on the device, but it does provide a better experience for other uses such as scrolling through web pages or apps. That compares to the less-smooth, 60hz refresh rate for the display on the iPhone 11 Pro Max.

In addition, the Galaxy S20 Plus also offers a true edge-to-edge display design as a result of its minimal camera cutout--compared to the large notch at the top of the screen on the iPhone 11 Pro Max. The iPhone 11 Pro Max gets a major update on its rear camera setup from the previous year's models, moving up to a triple-camera system. The setup includes a new ultra-wide camera that joins the telephoto and wide-angle lenses. The ultra-wide camera adds new capabilities for taking expansive shots with its 120-degree field of view. All three cameras offer 12 megapixels, while key camera features include portrait lighting and night mode.

The Galaxy S20 Plus also gets some serious camera upgrades. While the number of rear camera sensors stays at three, the telephoto camera now provides an impressive 64 megapixels for improved detail in images. The device's wide-angle and ultra-wide cameras offer 12 megapixels. Improved zoom capabilities are another big addition, with the Galaxy S20 Plus offering up to 30X zoom. The S20 Plus also features enhanced night mode and a new camera option called "Single Take"--which removes the need to decide which mode to use in the spur of the moment. Single Take automatically captures photos and videos using several modes at once, and lets users choose what they want later from a gallery of options. With 5G networks becoming more widespread, Samsung has outfitted the Galaxy S20 Plus with high-speed 5G capabilities. The phone supports both sub-6GHz 5G connectivity as well as higher-speed, millimeter-wave 5G. This 5G connectivity in the Galaxy S20 Plus is provided by Qualcomm's Snapdragon 865 platform and its included 5G chipset. The Snapdragon 865 also enables strong performance overall in the S20 Plus with its eight-core CPU, boasting a clock speed of up to 2.84 GHz.

The iPhone 11 Pro Max is of course lacking when it comes to 5G; iPhones supporting 5G are not expected until this fall at the soonest.

However, Geekbench 5 benchmark tests indicate that iPhone 11 Pro Max, with its six-core A13 Bionic, performs faster than the Galaxy S20 Plus overall--with a 10-percent higher score on multi-core processing. Apple and Samsung haven't gotten specific with their promises on battery life for the two phones in our comparison. But we do know the Galaxy S20 Plus features a significantly larger battery (4,500 mAh) than does the iPhone 11 Pro Max (which reportedly features a 3,969 mAh battery).

On internal storage, the Galaxy S20 Plus comes with 128 GB at the base level, while there's also a configuration available with 512 GB of storage. The device also includes a microSD slot enabling up to 1 TB of additional storage. Buyers of the iPhone 11 Pro Max can pick between models with 64 GB, 256 GB or 512 GB of storage. One capability on both the Galaxy S20 Plus and iPhone 11 Pro Max that should please many business users is dual SIM, which provides users with two phone numbers on the same device—one for personal use and the other for work. For both devices, the dual SIM is provided using a digital eSIM in addition to a physical nano-SIM.

Meanwhile, the Galaxy S20 Plus can be used to power Samsung's DeX Android desktop, like on prior Galaxy devices. The device also offers a Network Storage option, so that corporate users can access their company servers when saving files (and avert the need for third-party cloud services).

For the iPhone 11 Pro Max, an important feature for business users is Apple's User Enrollment solution, introduced as part of iOS 13. The solution allows workers to easily keep their business data and personal data separated on their iPhone, making bring-your-own-device a better option for many corporate workers.