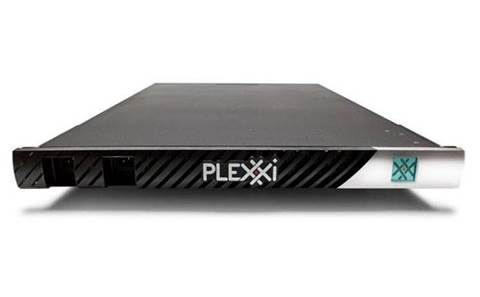 Hewlett Packard Enterprise Tuesday added a critical piece to its next-generation hybrid IT platform by inking a deal to acquire Plexxi, a provider of software defined data fabric networking technology.

The acquisition gives HPE additional software defined muscle as it moves to aggressively position itself as the leading provider of next-generation, software-defined compute, networking and storage infrastructure.

Terms of the acquisition with the Nashua, New Hampshire startup were not disclosed.

Plexxi will power HPE's hyperconverged Simplivity offering and its Synergy composable infrastructure with a "next-generation data network fabric that can automatically create or re-balance bandwidth to workload needs," said Lewis.

"This will increase agility and efficiency, and accelerate how quickly companies deploy applications and draw business value from their data."

Lewis said the deal builds on last year's US$650 million acquisition of Synergy to effectively deliver the industry’s "only hyperconverged offering that incorporates compute, storage and data fabric networking"  into a single solution, with a single management interface and support.

"The combined HPE SimpliVity plus Plexxi solution will provide customers with a highly dynamic workload-based model to better align IT resources to business priorities," he said.

"HPE’s hyperconverged business has been growing at four times the market and HPE was recently named a leader in the Gartner Magic Quadrant for hyperconverged. With Plexxi, we’ll be able to extend this lead over the competition."

Telecommunications Services
By Steven Burke
May 16 2018
6:51AM