Hey Google, why are you in bed with Telstra? 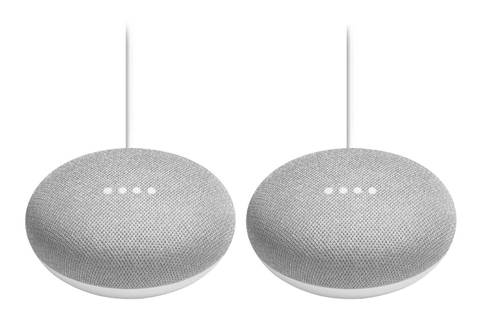 Google and Telstra have teamed to permit mobile voice calls to be made from the search giant’s smart speakers.

As explained by the carrier  “Voice-activated Calling with Telstra works through a Google Home/Nest speaker or display by utilising the home internet connection to access the Telstra network – and best of all, call charges are included in your Telstra mobile plan which means there are no additional call costs to eligible Telstra mobile customers”.

All Telstra mobile customers need do is utter instructions like “Call Mum” within earshot of a Google smart speaker and it’ll place the call and bill the Telstra account. The recipient will see the Telstra account-holder’s mobile number.

The carrier hasn’t explained the technical ins and outs of the service, but voice traffic isn’t bandwidth-intensive so it shouldn’t tax a decent WiFi and home broadband connection. Nor will it worry rival broadband providers either, as plenty already endure customers with split loyalties for different services. Unless Telstra’s implementation commits networking sins that rile the fine folk at AusNOG, the small amount of voice traffic shouldn’t strain anything of importance.

The wider question is whether this is a gimmick or the way of the future. CRN’s inclined to think it’s the former, as most smartphones already offer voice activated calling and speakerphone functions.