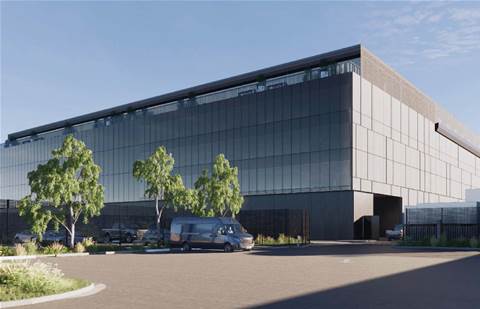 Australian-owned Hickory Data Centres has broken ground on the site of its first data centre in Truganina, Melbourne.

The site was acquired earlier this year when Hickory first announced its new data centres business unit. It is set to house a 72MW hyperscale facility made up of two 36MW buildings and 18 data halls, the company said.

The Melbourne data centre is expected to be ready to deliver from the end of 2022 with the “specific design, scale and security requirements of major cloud and content providers.”

The company has also bought an additional 24,000 square metres site in Canberra where it plans to build another 28MW centre to deliver a total of 100MW to market. It will also be designed to meet the SCEC4 security level.

The two data centres will represent an investment of $1.1 billion once completed, the company said.

“We are thrilled to be breaking ground on our Truganina site in Melbourne as the strategic expansion of Hickory Data Centres comes to fruition. These locations will bring substantial capacity to the growing Australian market, with Melbourne one of the hottest markets in the world right now for data centre investment,” said Hickory Data Centres chief executive Joel O’Halloran.

Of the company’s expansion into Canberra he said, “While Canberra has an established market, it is still quite narrow in terms of supply. Changing customer dynamics have also increased opportunity in the state, with buying patterns shifting.”

The company plans to offer a range of data centre services including hyperscale colocation, and bespoke or turnkey data centre construction services.

Hickory pointed to research by Structure Research that shows that the Melbourne data centre market is expected to hit US$1.1 billion (~$1.54 billion)

Render of Hickory DC's planned Canberra centre
Got a news tip for our journalists? Share it with us anonymously here.