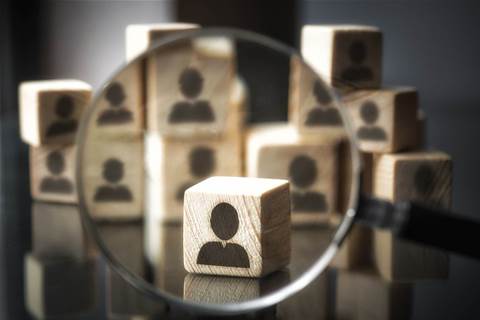 Hills lead independent director David Chambers is stepping into the role of chairman for the company, replacing Jennifer Hill-Ling who is to retire as a company director later this year.

“It has been a great privilege and honour to serve as a director of Hills and, for the past 16 years, as its chairman. During this time, Hills has established a leading healthcare business providing nurse call and patient engagement solutions that is well positioned to expand further within the health technology sector,” Hill-Ling said in an ASX announcement.

“In the past 12 months, the board has been actively undertaking a process of renewal to reflect the company’s increasing focus on growing its health business as well as improving the results of its digital and security distribution business. Following the appointment of a new non-executive director later this year, the renewal process will be complete.”

“I am confident that Hills is well placed to continue to grow its businesses under the guidance of the board and newly appointed chief executive David Clarke. They have and will continue to have the support of the Hill-Ling family as they implement the company’s growth initiatives.”

Chambers has been in the role of non-executive director for Hills since July 2020.

Prior, he was the Asia Pacific managing director of Allscripts Healthcare Solutions after a stint as the chief executive Pro Medicus. He is also currently chairman of ASX-listed healthcare software provider Mach7 Technologies.

Chambers said in the announcement that he was honoured to succeed Hill Ling.

“Jennifer’s wealth of experience and leadership have been invaluable to Hills during periods of significant change,” Chambers said.

“I am proud to take over the role of chairman from her and, on behalf of the Board, we commend her professionalism and tireless commitment throughout her tenure and wish her well for the future.”