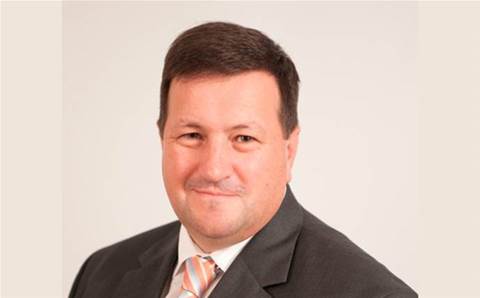 Hills chief executive David Lenz has been appointed as managing director of the publicly listed distributor.

The appointment comes 18 months after Lenz took the CEO role at Hills in September 2016 and three years after he joined the company from Ingram Micro.

Hills chairman Jennifer Hill-Ling said: "The board congratulates David on this appointment. Prior to taking on the role of chief executive officer in September 2016, David played key leadership role as the chief operations officer and head of Hills’ key Building Technologies division.

"As CEO, David has been the driving force behind the implementation of Hills' turnaround strategies including bringing Hills supply chain operations in-house and the delivery of the new e-commerce platform to better serve our customers."

Hills in September announced it had hired US-based professional services provider Cognizant to develop a new e-commerce platform to replace the customer portal that was developed in-house developed.

Hills' share price has been creeping up in recent months from a historic low of 15 cents in July 2017. The company was trading at 24 cents at the close on Friday, which was still a far cry from its historic high of more than $6.00 in 2007.

Lenz said: “The business continues its transformational journey and I am excited and committed to continuing to lead this iconic company through this time of change.

“There have been a number of challenges along the way, however, I am pleased with our progress on executing the strategies and initiatives that will return the business to profitability and I look forward to delivering value back to our shareholders."

Grow your software revenue by selling these 5 affordable, essential tools for the modern workplace
By Steven Kiernan
Feb 19 2018
9:04AM