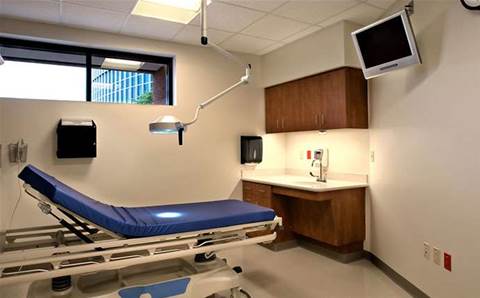 Hills Limited has put the brakes on spinning-off its health technology business until 2017.

The distributor announced in September it would merge its Hills Health Solutions (HHS) business with health technology provider Lincor Solutions.

The new company will be renamed to Lincor Limited, for which an initial public offer was originally planned to launch by the end of 2016.

Hills said in a statement the transaction had been deferred due to "current market volatility". The statement stressed that both companies remained committed to the merger.

Chief financial officer Gareth Turner will move over to the same position at Lincor Limited once the merger is completed. The most recent company statement said Turner would now focus entirely on helping complete the merger.

Hills shares fell by 12 cents to hit 60 cents each after the announcement about the deferral was made.