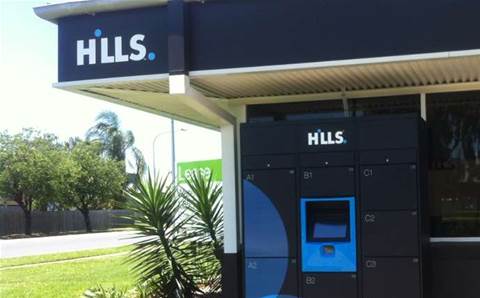 Hills Limited has reported a $94 million write-down of goodwill and assets, in a warning before the 2015 financial results are formally released later this month.

The company announced to the ASX that a "comprehensive review" of assets was undertaken during year-end, with consideration given to the current market capitalisation, growth assumptions and cash flow.

"As part of this review, the company has determined that the accounting carrying values of goodwill, other intangible assets, deferred tax assets and freehold property as at 30 June 2015 should be reduced by approximately $94 million," read the announcement.

Hills Limited now faces a statutory net loss of $86 million for the 2015 financial year, including $92 million in impairments and a previously announced $5 million of non-operating costs.

No dividend will be paid to Hills shareholders, who have seen the stock price fall from $1.71 one year ago to 51.5 cents as of the morning of 10 August.

Hills Limited said that the non-cash impairment would have "no impact on the economics of the business" or affect any future cash flow.

"We are working hard to improve the experience for Hills customers and vendors and are continuing to drive cost reductions and productivity improvements. For at least the rest of the calendar year, our focus will be on the efficiency and profitability of our health and technology businesses."

The full financial results will be announced 24 August.