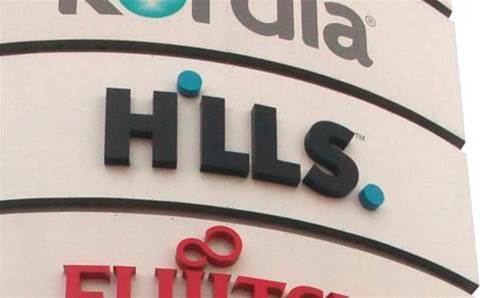 Hills Limited said it expects to return to profit next year after three years of tough losses, as it curbs this year's losses by approximately $60 million.

The distributor accrued a net loss of $7.9 million for the financial year ending 30 June 2017, a vast improvement on last year's loss of $68 million. Revenue was down $31 million to reach $298 million for the year.

Hills said in a statement that margin quality remained strong, but revenue suffered from declines in the core distribution business, in particular the decision to exit NBN satellite installations. The company also reduced its operating expenses throughout the year by flattening its management structure and back-office functions. It expects an annualised reduction of operating expenses of $12 million.

The company has also pinned some of its hopes for a return to profit on developing a new digital platform, which is expected to arrive next year. The platform will include a handful of features, including 24/7 ecommerce availability, live inventory availability, access to all account information including statements, invoices and price books and the ability to update details and make payments online aimed at increasing sales.

Chief executive David Lenz announced in today's financial report that Hills will exit its third party supply chain arrangements in January in order to control its own supply chain, which Lenz said would be critical for the success of the digital platform.

"Hills will open a new and exciting central distribution facility in Seven Hills, NSW, which will benefit customers and vendors, and increase our overall market flexibility," he revealed.

Lenz also pointed to some major wins by its Hills Health Solutions business throughout the year, the business Hills planned to demerge last year to spin off into a new company until the deal was cancelled in January last year after its merger partner couldn't agree on pre-IPO funding.

"The company has established a foundation for growth in the healthcare, security and surveillance, communications and audio-visual sectors, which we believe will have a positive impact on profitability in FY18 and beyond," Lenz said.

"The profitability of the Hills Health business, as reported in June, has increased year on year with the business benefiting from key changes in the management team and its integration into the Hills business."