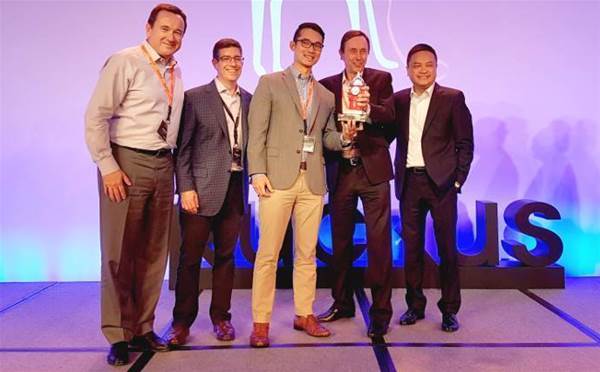 Hills Limited has won Ruckus Wireless' ANZ distributor of the year award for the third year in a row.

Ruckus, which was acquired by Brocade in April 2016, has partnered with Hills since 2010. The partnership was extended to include Brocade five months after the acquisition was announced.

Hills chief executive David Lenz said it was an honour to be recognised once again by the wireless vendor.

“Receiving the award for the third consecutive year is an important milestone for Hills, and validates our strategy to offer high-performance Wi-Fi infrastructure.

“Hills is a ‘one-stop shop’ for integrated building technology solutions, and partnering with Ruckus gives us the opportunity to offer best-in-class wired and wireless networking to our customers in key verticals like health and aged care, education and government.”

Hills said it was the only distie in Australia and New Zealand with certified Ruckus trainers and pre-sales engineers on staff. "[Hills] provides site surveys, pre-sales design and configure and commissioning for all Ruckus projects," the company added.

The distie has previously highlighted some of its large Ruckus deals in the past, including a partnership with BigAir to supply wi-fi networks to Western Sydney University in 2016.

The awards were held at Ruckus' annual partner conference in Macau.

Cloud application revenue made easy
By Staff Writers
Sep 15 2017
6:30AM