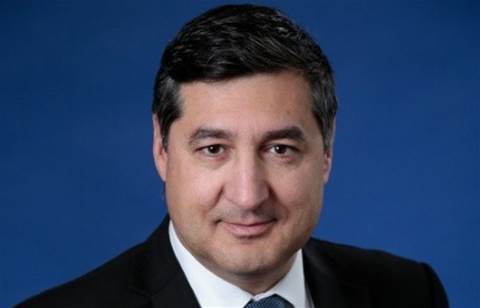 Clarke replaces David Lenz, the distributor’s chief executive from 2018 until his upcoming retirement in July 2021. Clarke will work alongside Lenz until his departure to ensure a seamless transition.

“The board thanks Mr. Lenz for his dedication to Hills over the past six years and wishes him well in his retirement,” the announcement read.

Speaking on his appointment, Clarke said, “I’m excited to be taking on this leadership role at Hills. I look forward to working with the board and the entire Hills team, supporting the success of our customers and suppliers, and generating growth that provides a sustainable return for our shareholders.”

Clarke had been working as a CEO and chief financial officer for a number of ASX-listed companies with extensive knowledge across technology and healthcare, as well as distribution and technical field services.

His most recent role was CEO of ASX-listed health software provider Corum Group, and he was also CFO and company secretary before then. Clarke also worked at Nick Scali, Medtronic, DCK Australia, Fisher & Paykel and more.

Hills board chair Jennifer Hill-Ling said: “I am delighted that we have appointed an executive of David’s calibre, with such a strong record in strategic, financial and operational leadership.

“David’s experience and business skills provide Hills with significant capability to deliver on the Health division’s growth strategy and return the Distribution division to sustained profitability. His relationships with government and other business influencers will be invaluable as we focus on generating consistent returns for shareholders.”