Hills returns to profit after major restructure pays off 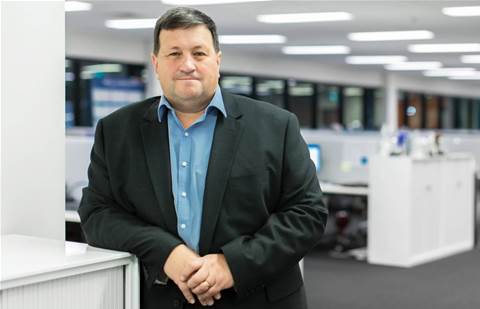 Distributor Hills Limited has returned to profit following a period of restructuring and business changes.

The company reported net profit after tax of $400,000 for the year ending 30 June 2018, which it referred to as a significant turnaround from the prior year’s loss of $7.9 million.

Hills’ revenue was down $26 million to $271.8 million from last year’s $298 million. This, the company said was “primarily due to the decision to exit NBN satellite installations and lower antenna sales due to the competitive pay TV market” in Australia and New Zealand.

Managing director David Lenz said: “In recent years the company instigated a strategy to redefine and restructure the business and I am pleased for our shareholders, customers, vendors and employees that Hills has returned to profitability.”

“In FY19 Hills set about delivering on a number of key initiatives outlined in detail at our AGM, and it was pleasing to see the business deliver against these objectives during the year, in particular, the ecommerce platform and the establishment of a national distribution centre and trade centre at Seven Hills in New South Wales.

“Hills will continue to deliver the best possible customer experience and we remain focussed on implementing key business improvements in FY19.”

The turnaround follows a number of tough years for Hills, which is now a shade of its former self. Hills' 2012 revenue was $1.1 billion, in 2016 its full-year revenue was $328.9 million after commencing a major restructure.

Earlier this year Hills made the call to end its five-year relationship with Salesforce and partnered with Microsoft for back-office CRM and ERP operations.

“Getting the right platform and the right partner was critical to ensure streamlined operations and continuous improvement in years to come,” Lenz said at the time.