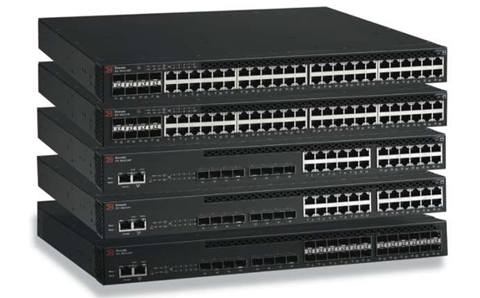 Brocade has selected Hills Limited as its second distributor for Australia, expanding on the comapny's partnership with Ruckus Wireless.

Hills has been a distributor for Ruckus since 2010, which was acquired by Brocade in April for $1.6 billion.

Hills new chief executive David Lenz said the deal with Brocade was a natural extension of the relationship with Ruckus. “The acquisition of Ruckus by Brocade this year has opened up new opportunities and completed the picture for Hills when looking at a complete wired and wireless solution for our customer base.

"Brocade has a solid range of enterprise IP networking solutions, which we can now include to enhance our existing solutions, whether a large CCTV network, professional AV system or integrated in-building solution for health or aged care."

During its financial year report for 2016, Hills cited projects supplying Ruckus as standouts for the year. Hills was named Ruckus' ANZ distributor of the year in 2015 and 2016.

Brocade is also distributed in Australia through Avnet.