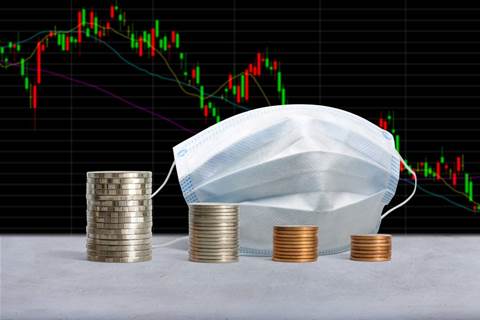 Hills’ distribution division took a hit in the first six months of the financial year as lockdowns and project delays negatively affected the business.

In its interim report to shareholders, the company said that foreign exchange losses and non-operating items also contributed to a loss of $6.5 million across the whole business.

The company took an overall revenue dip of 26 percent, compared to the same period in 2019.

The company posted revenue of $93.2 million in the six months to December 2020, this was down from $126.7 million the previous year.

The company received $2.95 million in JobKeeper payments but this was still not enough to stave off losses. Hills said that non-operating items negatively impacted figures to the tune of $5.7 million and this coupled with $880,000 in losses from New Zealand contributed to the poor result.

The company said it experienced “challenging trading conditions” in the first half of the financial year and said the Victorian lockdown was particularly tough for all its business units.

“Despite these challenges, Hills remains focused on its strategic priorities of building and maintaining a market-leading product portfolio, tight cost control and capital management,” the company said in a statement.

The company flagged the impending result in November 2020 when it announced a restructure of its distribution business and the redundancies 39 staff.

Hills CEO David Lenz said at the time the restructure was aimed to prepare the company for “the post-COVID trading environment” and placed greater focus on state-based profitability and ownership. The restructure cost the company $1.2 million, but it projected annualised savings of $3.9 million following the job cuts.

In February this year, Hills revealed that Lenz would depart after five years with the company.