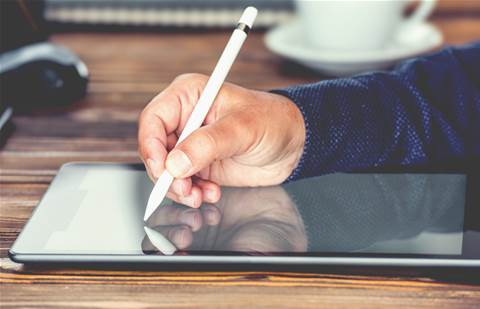 Hills joins Sydney-based Bluechip Infotech as a new local distributor, and will also play a major role with the vendor’s ongoing pivot into channel and away from direct selling.

The platform is a workflow, cryptographic electronic and digital signature engine that works independently or fully integrated with existing systems. It can be deployed either as a SaaS or on-premises solution.

“We believe that SigniFlow and Hills can work together to leverage Hills’ video systems (CCTV/Surveillance), cybersecurity and IP networking reseller base to uncover opportunities for a growing requirement for AES (Advanced Electronic Signatures) in ANZ.

Hills IT products general manager Carl Jefferys said, “We see increasing opportunities to integrate products such as SigniFlow into our IT, health and security portfolios – particularly with emerging standards that will demand the use of more robust signature technology.”

SigniFlow appointed Bluechip Infotech in February, where the distributor will be provided with presales and product sales training and marketing resources. The vendor said at the time it sought Bluechip’s “vast distribution network” across ANZ.