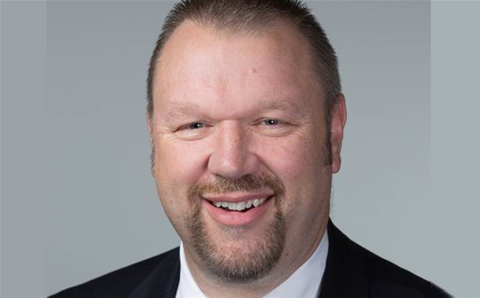 Hitachi Data Systems has continued its Australian hiring spree with the appointment of Michael Zutenis as its new distribution and value-added reseller lead for Asia Pacific.

Zutenis will be responsible for driving strategy for HDS' distributors and partners in the region, with a focus on growing the indirect business with digital transformation solutions.

Prior to HDS, Zutenis was area partner director for Juniper Networks for nearly three years. He held several senior management positions with the networking vendor since 2007, and has also worked for the likes of Nortel and Telstra.

“The opportunity for partners has never been better to capitalise on the growing investment in digital transformation," said Zutenis.

"Companies are seeking partners that can deliver true value add and business outcomes. We are committed to help partners leverage Hitachi Data Systems resources more consistently and profitably with a clear strategy for Asia Pacific."

Zutenis joins a growing list of recent appointments for HDS, who have already revealed six key hires this year. Former HPE general manager Paul Shaw was hired in January as the new sales director for the northern region, focusing on enterprise IT solutions and educating partners on IoT opportunities.

Eliminating departmental friction within MSPs
By Brendon Foye
Mar 15 2017
11:22AM