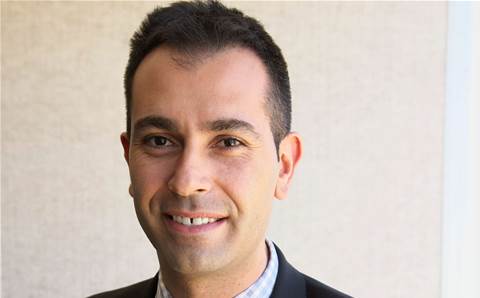 Both AWS and HDS declined CRN's requests for comment.

De Luca is not the only former HDS figure to appear at AWS – Simon Elisha has rejoined the cloud giant as head of solution architecture for the public sector for Australia and New Zealand. Elisha previously worked for AWS between 2011 and 2014 as principal solution architect, according to LinkedIn.

Elisha has 25 years' experience in the IT industry. He worked for PwC, Symantec, Hitachi, Cisco and Pivotal where he was chief technology officer of field engineering for Australia and New Zealand.