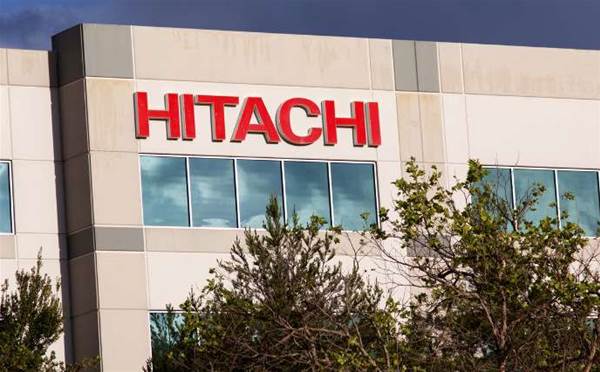 The storage vendor revealed the new hyperconverged box along with a new converged system, the UCP 2000, on Wednesday Australian time.

"We are seeing increasing demand to provide integrated systems that are reliable, trusted, and certified cost-optimal, from core to edge across the enterprise," said HDS solutions and cloud senior director Thomas Trela.

The V240 was ideal for linear scaling in small increments, according to HDS, with the architecture described as "VM-centric pools of capacity that are flexibly consumed, based on VM-level policies that can be changed on demand".

HDS enters a booming hyperconverged market that has traditional vendors like EMC and HPE competing alongside younger specialists such as Nutanix and Simplivity.

The Tokyo-headquartered Hitachi is a conglomerate that raked in 10,034.3 billion yen (AU$127 billion) of revenue for the year ending 31 March. The group, which includes HDS, employees 335,000 staff internationally.

Eliminating departmental friction within MSPs
By Tony Yoo
Jun 24 2016
11:48AM