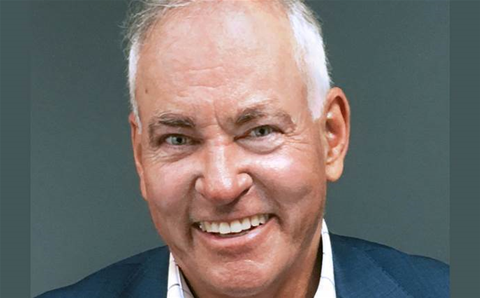 This is the second former HPE executive HDS hired in the past week. Paul Shaw was named the company's sales director for the northern region on 25 January.

Whigham joins HDS from Aruba Networks, which was acquired by HPE in May 2015, where he was the director-Federal Government at HPE.

He will be based in Canberra and will be responsible for growing federal and state government accounts as well as develop new areas of collaboration.

Whigham has been active in the IT industry in Canberra for over 25 years. During that time, he worked for Dimension Data from 1993 to 2004, where he was first federal government manager national sales director and then state manage ACT.

In 2005, he joined Optus as director of government, and in 2011, he move to Teradata where he was a client business manager before joining Aruba Networks in 2013 as the federal director.

Nathan McGregor, vice president and general manager Australia New Zealand at HDS, said: "Tony brings a wealth of relevant experience to the role to guide departments through the digital transition process, with the aim to deliver even better services to citizens."