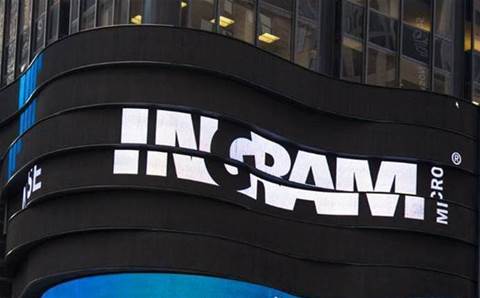 The Chinese company that owns Ingram Micro is in talks to sell the distie for US$7.5 billion, according to a report in the Wall Street Journal.

The paper, citing a source, reported that HNA Group is in talks to potentially sell Ingram Micro to Apollo Global Management in a deal that would include US$1.5 billion in debt.

A spokesperson for Ingram Micro did not immediately respond to request for comment from CRN USA.

Reuters reported in November that bad debt manager China Cinda Asset Management Company had advised HNA regarding buyers for Ingram. HNA bought the distributor in 2016 for US$6 billion.

The Journal, citing people familiar with the matter, reported that Apollo made an offer for Ingram two weeks ago, but HNA rejected it as too low.

The complex 2016 transaction required sign-offs from US and Chinese authorities and took Ingram private, removing it from the NYSE where it had traded since November 1996.

In January, the company was forced to beat back rumours that HNA was planning to strike a deal to sell Ingram to rival distributor Synnex.

CRN USA asked Ingram CEO Alain Monie about the possibility of HNA selling the company during an interview in May. At the time, he said there had “never been any” discussions about selling.

“We represent a size and a global presence that they’re very interested in,” Monie said at the time. “And we have a framework within which we operate that is very independent from HNA. We have what we call our ‘ring fencing’; that really allows us to continue our development without having to look at all of these political [issues]. We feel very safe where we are today.”

However, when asked about the January sale rumour, he did say that HNA went “a little bit too far” leveraging the company in a bid for more acquisitions.

“I think they realized at a point in time that they needed to sell assets in order to make sure that [its business] was sustainable for the future,” he said during that interview.

HNA Technology said in September that it still owed US$3.55 billion on the Ingram buy and a US$350 million payment was due in 2018, Reuters reported.