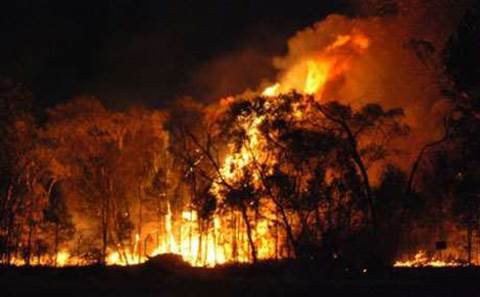 Four Australian AWS partners have helped enhance an emergency response system to be made available globally by the US Department of Homeland Security.

The four – DiUS, Remasys, Base2Services and Dialog IT – have deployed a system in Victoria to coordinate responses to virus pandemics, bushfires, floods and other emergencies.

The technology was built in the US by Massachusetts Institute of Technology Lincoln Laboratory for military use and used during bushfires in California.

Called NICS, the platform was originally for government use only, but will now be made available around world by US authorities under an open source license.

This will include many enhancements made by the Australian channel firms, according to Emergency Services Victoria.

The Victorian agency cited the 2009 Black Saturday bushfires and the 2010 – 2011 floods as examples of why information was key in effective emergency management.

The state called for a cloud-based platform that could give them a “big picture” view of an emergency. Local IT partners hardened the USA system for production use and implemented it in the cloud as part of a wider emergency response platform.

The project could be seen as a model of channel co-partnership. On one side, DiUS was brought onboard to customise NICS for Australian conditions, integrating local mapping services and hosting the platform on AWS.

Meanwhile, Remasys handled end-user performance and availability monitoring, validation of push notifications and other end-to-end monitoring of the delivery infrastructure.

Base2Services played a supporting role to the development teams, building and configuring a CI pipeline, and working on performance optimisation and optimisation.

The locally developed system runs on a modern browser including desktop computers, laptops, tablets and smartphones.