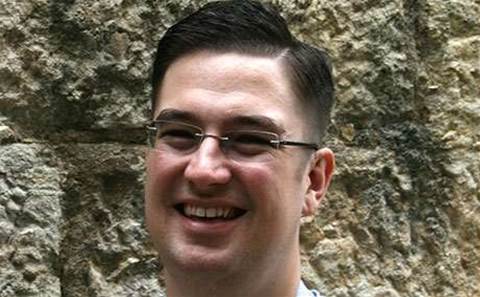 Crucial has recruited tech prodigy and founder of UberGlobal Michael McGoogan as its new chairman of the board.

The appointment was announced just hours after UberGlobal was acquired by Melbourne IT for $15.5 million.

"Crucial is in a very strong position and has an amazing culture. I am excited to be stepping into the chairmanship at a time when the industry is so well poised for future growth," said McGoogan.

In 2002, McGoogan established his managed hosting company as McGooHQ out of his Canberra bedroom when he was just 14 years old. The website of the company now named UberGlobal says he "operated as a sole trader reselling US based hosting while still attending high school".

UberGlobal had become "Australia's second largest hosting company" by the time of the Melbourne IT acquisition, according to a statement from Crucial. The hosting provider was recognised in the 2011 and 2012 CRN Fast50 for its growth.

Crucial chief Ijan Kruizinga said: "Michael will be an invaluable member of the Crucial Board and we're looking forward to working with him. His experience in the hosting industry, both in Australia and overseas, coupled with his passion and enthusiasm, will help us drive the business forward."

The boardroom coup comes on the heels of Crucial's acquisition of AVS Networks earlier this month.