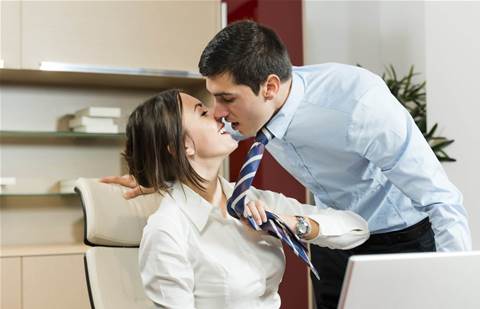 We searched for "hot desking" on a stock photo site and this is what it sent us.

CRN’s most recent reader poll asked: “Is hot-desking right for your business?”

For those of you unfamiliar with the term, hot-desking does away with a dedicated desk for every member of staff. Workplaces instead offer a pool of desks and staff pick one on a first-come-first-served basis every day.

Forget leaving your stuff on your desk, hello carrying a box of that stuff to whatever desk you use that day.

And forget messy desks, but say hello to a lovely clean office in which workers leave their workspace pristine when then depart for the day.

Or so the theory goes.

And that theory works for about 22 percent of you, who have tried hot-desking and found that it has either strong or moderate productivity benefits.

But almost 69 percent of you say you’ll never try it because “It is a stupid idea and a fad”. 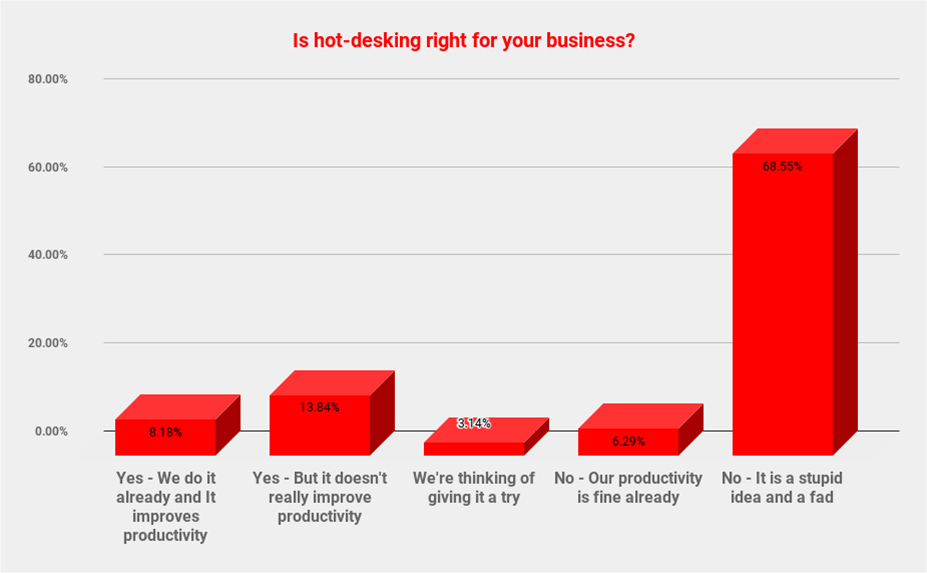 Our new poll asks “Have you adopted agile methodologies?” We don’t care if it’s for software development, project management or any other task. Just let us know how it is going!