How an Apple staffer leaked the iPhone source code 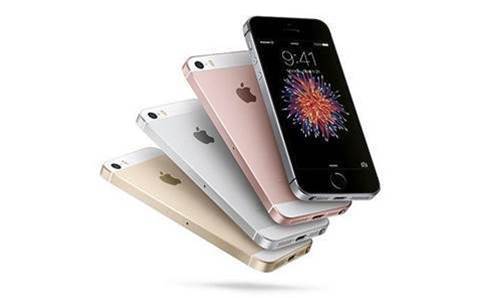 Much like a horror movie in which a close nit group of friends steal something for a good time only to open Pandora's Box, the story behind how Apple's iBoot source code leaked plays out similar to the plot of 28 Days Later or Rise of the Planet of the Apes.

In 2016, a low level employee working at Apple's Cupertino headquarters was convinced by some of his friends in the jailbreaking community to steal some Apple source code for their own security research, two people who originally received the code told Motherboard under the guise of anonymity.

The group of friends never intended on the source code leaking from the initial bunch but nearly a year after the code was stolen someone inside the group gave it “to someone else who shouldn't have had it,” the sources said.

Despite the wider exposure, the code largely went unnoticed until it was eventually went viral after being posted to GetHub earlier this week.

Apple claimed the leaked code is not a security risk for most if any users but some claim the code could still grant attacker insight into potential vulnerabilities and bugs in a key part of the iPhones ecosystem.