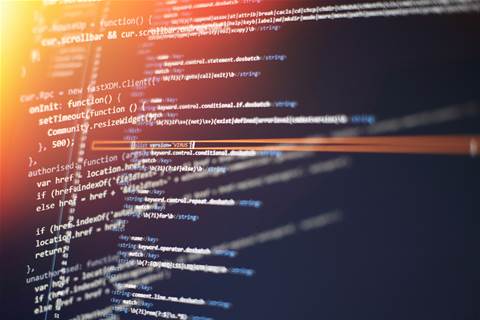 Victoria-based MSP Thomas Peer recently realised the value that the simplicity of Linux-based systems can bring through a backup-as-a-service deployment.

Lead engineer Chris Stone said he was “really impressed” by the time, effort and (above all) cost savings that were gained by using Linux VMs over Windows.

Based on Veeam, the deployment was across all of Event Hospitality & Entertainment’s hotels, which are dispersed across Australia and New Zealand.

At first, Stone explained, it was simply a cost-cutting exercise.

“[The customer has] 20+ sites in New Zealand and then about another 130 odd in Australia spread across every state. One of the things that they floated was using Linux proxies, specifically for their hotel chains, specifically out of a lack of wanting to spend on Windows licencing, because each proxy VM needed their own unique, dedicated VM.”

Soon, he realised that the minimalist nature of Linux meant that there were going to be a range of benefits.

“I wound up with a 600MB VM which, for [the Linux] deployments, which was was perfect because some of these are quite low-speed WAN links that we're deploying this across. We get lower resource use as well. Because we've only gone with a CLI (command line interface), we don't have any GUI (graphical user interface) built into it."

Including his time spent developing the scripts, Stone calculated they saved three weeks across development, deployment and configuration, which translated to huge cost savings.

This was compared directly with work for the same customer who wanted to keep their Windows licencing for a different area of the business.

“We’re talking about five minutes to deploy, five minutes to configure, and then it's ready to roll. For the Windows VMs, [it’s] two and a half hours of just configuration alone, and then time to deploy as well. We worked out that we saved about 15 days worth of actual labour.”

Although Stone is a self-proclaimed Linux fan, he stressed that he did not need to be a coding genius to build this system and, with a couple of pages of documentation, it will be easily passed on to be managed by his team.

“A lot of people who have been Windows all their life might assume that there is a much higher management overhead, but that's not necessarily there. To a limited extent, I'd say it exists, but in this particular instance, I've done the legwork to eliminate a lot of that so it perfectly slots in. And if it catastrophically breaks, then simply kill it and redeploy it.”