How Distribution Central is bringing AWS, Azure, Softlayer to channel 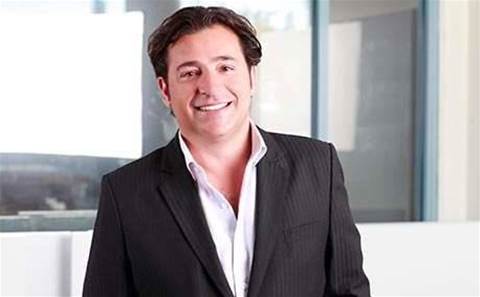 Distribution Central will on Monday begin offering its 1,000 resellers access to AWS, Azure and IBM Softlayer cloud services through a single interface.

The DC CloudSelect Marketplace marks the arrival of Azure and Softlayer services from the distributor, which up until now has leveraged AWS as its key public cloud partner.

The marketplace aims to make buying and managing services easier for resellers, and in doing so demonstrates how the distributor hopes to prove its usefulness in the cloud era.

Distribution Central managing director Nick Verykios is hoping the platform will prove so popular that it attracts a new group of resellers the distributor hasn’t seen.

“This gives us the opportunity to participate in parts of the market we couldn’t before,” he told CRN.

The distributor’s goal is to “own the complexity” for resellers wanting access to cloud services.

Key to the marketplace’s usefulness is the ability for resellers to buy different types of services, from different vendors, and have it all presented on a single bill and managed using one login.

Resellers can sign up for more than 200 SaaS applications, as well as spin up services via AWS, Azure and Softlayer, and purchase a mix of hybrid and online services, as well as one-off software licenses.

While Distribution Central’s resellers could order the distie’s pre-configured CloudPOD solution stacks previously, this is the first time they will be able to also combine that order with other services on a single bill, such as Azure or Softlayer virtual machines.

Key also is the ability for resellers to order hybrid services – Distribution Central “splits” the order into multiple components and takes into account when appropriate components are ready before the combined solution is deployed.

Another feature is the ability to “silo” the services used by individual customers of resellers, preventing a reseller’s customers from seeing another’s integration.

Resellers also have the ability to purchase items directly from a cloud provider – for example, from AWS – and have that service presented on the same bill.

Resellers can also receive a notification if their purchase are nearing a threshold to avoid “cloud creep.”

Verykios said the distributor’s priority will now be to add to the 200+ SaaS applications available. “We’ve probably got a year’s worth of features we haven’t brought out yet,” he said.