How NTT will integrate Dimension Data and Dell Services 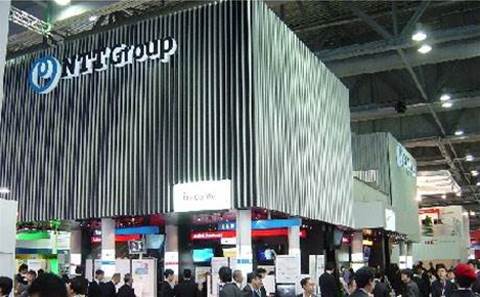 Dimension Data could procure technology products at cheaper prices as Dell Services gets integrated into the wider NTT Group.

That's one way the Japanese technology giant will look to leverage its acquisition of Dell Service, which it acquired last year for US$3 billion.

The deal allowed NTT to gain a larger foothold in the US and European markets, while Dell was able to trim some of the debt it accrued financing the near-US$60 billion acquisition of EMC.

Sawada said that the company is developing a collaboration system that would allow all of NTT's companies to buy at the same low prices available to Dell Services.

The integration does not stop there. Sawada revealed that sales and marketing data collected in Salesforce.com by Dell Services is already in use within NTT's other businesses.

NTT will also look to consolidate the way it serves global accounts, with NTT Data as the customer-facing entity.

In November 2015, NTT announced a US$500 million efficiency campaign, including a restructure in an effort to return Dimension Data to profitability.

Sawada touched on the impact of the restructuring program at Dimension Data. He said that while improvements had been slow in coming, the company had started to see the positive impact on profitability after reducing headcount.

Dimension Data has seen a series of major management changes.

Last June, chief executive Brett Dawson stepped down after 12 years at the helm.

Australian chief executive Rodd Cunico exited in August 2016, replaced by former Australian boss Steve Nola, who had been serving in a global role.