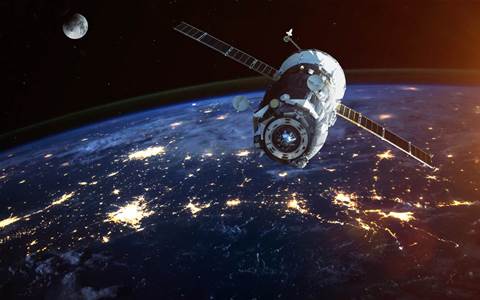 Speaking at the Technology in Government conference this week, Vocus national general manager for Government and special projects Michael Ackland said the technology would change the way networks are delivered in a government and enterprise setting, including applications for Defence and responding to natural disasters.

Ackland said Vocus will use its extensive regional network to support its plans for LEOs and expand its investment, including its network of edge facilities.

“Given LEOs have a smaller field of view, from a position close to the Earth, they require a network of ground specialists.”

Vocus has deployed some 16 ground stations for its LEO provider partners, which it expects to intensify and grow its reach, Ackland added. Vocus earlier this year signed as a distributor of LEO company OneWeb.

LEO satellites are lower altitude satellites that move with the earth’s orbit, which aim to provide internet connectivity to harder to reach areas. Some of the major providers are Starlink, Amazon Kuiper and Telesat.

In comparison, GEO (Geostationary) satellites have a wider elliptical orbit and are at much higher altitudes and provide higher latency and slower connection speeds.

“We think about the Defence applications, like what we’ve seen in Ukraine with the Russian forces targeting fixed line and mobile networks, Starlink was able to rapidly activate services to get the Ukrainian Defence Force connected,” Ackland said.

“We’ve also seen how LEOs have been rapidly deployed in natural disasters. When Tonga was hit by a volcanic eruption and tsunami earlier this year, its only submarine cable was damaged, leaving the country reliant on satellite connections until the cable was fixed.”

Ackland said the examples happened in a matter of weeks and it won’t be hard to imagine how Australia would use the technology to maintain its connectivity during bushfires, floods and other natural disasters.

“Today, Australians in regional and remote areas are connected via a variety of extensive overlapping subsidy programs costing about a billion dollars a year combined,” Ackland added. “If you compare it with what the Canadians are doing with LEOs, they’re spending a single $600 million payment to do the same thing.”

Grow your software revenue by selling these 5 affordable, essential tools for the modern workplace
By Nico Arboleda
May 13 2022
11:51AM