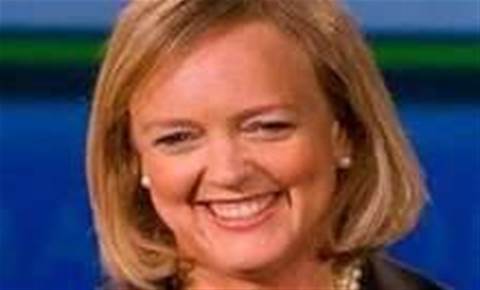 New York City's public pension funds on Friday joined in an effort to oust two Hewlett-Packard directors because of their support for the company's 2011 acquisition of British software maker Autonomy.

"As the two longest-serving directors, they also bear responsibility for approving HP's ill-advised acquisitions of EDS and Palm, and for the board's hasty decision to hire Leo Apotheker, whose short-lived tenure as CEO ended shortly after the Autonomy acquisition that he engineered," Liu said.

The city's various funds hold a total of 5.5 million shares in HP, worth nearly $116 million. While not among the company's largest shareholders, the city pension funds are prominent investors and their decision is likely to be widely noticed by other municipal shareholders.

Both firms blamed the directors for inadequate due diligence relating to the acquisition of Autonomy.

HP, which acquired the British firm for $US11.1 billion ($A10.8 billion) , took a massive writedown on its value last year.

Grabbing the hybrid cloud opportunity with Lenovo and Azure Services
By Staff Writers
Mar 11 2013
10:44AM