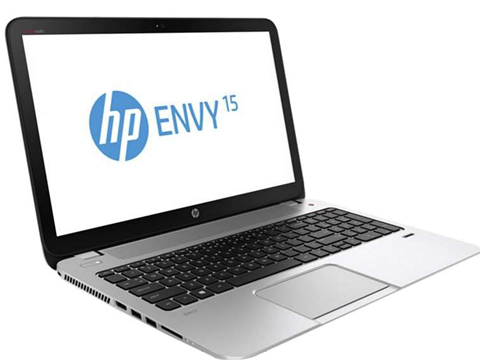 HP has started advertising discounted Windows 7 PCs on its US homepage, describing the OS as "back by popular demand".

In a bold strike against Windows 8, HP will knock up to $150 off the price of PCs customised with Windows 7, according to Neowin. The company has also emailed customers with the tagline "Windows 7 is back".

The discount only appears to be running in the US for now and covers five laptops and desktops - the Pavilion 500, the Envy 700 and the Envy Phoenix range of desktops. On the laptop side, there's the 15.6in Pavilion laptop and the 15.6in Envy.

HP Australia "currently only offers Windows 8 on consumer PC’s and is not running a promotion on Windows 7 consumer PC’s", according to a statement provided to CRN. "Globally and on our commercial PC’s in Australia, we have been offering Windows 7 since Windows 8 became available, and we will continue to offer a broad set of choices for our customers," reads the statement.

Windows 8 struggles
The move comes as Microsoft itself is stepping away from the Windows 8 brand, after poor consumer reception. The company is considering calling its next major Windows update Windows 9 in a possible bid to start afresh.

HP's campaign is also borne out by the stats - Windows 8 and Windows 8.1 are installed on only 10% of PCs around the world, according to Net Applications. Windows 7 has a shade less than 50% market share and is growing, as the April deadline for support on XP looms.