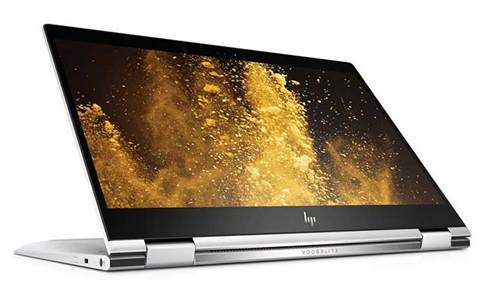 HP has extended a recall of some of its laptop batteries to Australia due to the risk of overheating and the potential to catch fire.

The affected batteries are embedded in a number of laptop models, including HP ProBooks, x360, Envy m6, Pavillion x360 and ZBook mobile workstations. Most of these batteries are internal to the system and cannot be replaced by the user.

HP initially issued a recall of 50,000 devices in the US and Canada, saying only 0.1 percent of PCs between December 2015 and December 2017 were affected.

The Australian Competition and Consumer Commission issued its own recall over the weekend for the same models and same potential risk.

The vendor said it has received eight reports of overheating, melting or charring, including one incident that caused more than $4000 in property damage, and another where a customer received first-degree burns on their hand.

"These batteries have the potential to overheat, posing a fire and burn hazard to customers. For this reason, it is extremely important to check whether your battery is affected," HP said on its website.

"HP’s primary concern is for the safety of our customers. HP is proactively notifying customers, and will provide replacement battery services for each verified, eligible battery, at no cost."

Customers can go to HP's battery recall website to verify whether their laptop has been affected. IF affected, HP recommends customers stop using the battery immediately and contact HP for a free replacement. HP has also issued a BIOS update for affected devices to access battery safety mode, causing batteries to discharge and cease future charging.

Users can still use their laptop if the battery is placed in safety model and the laptop is connected to a power adaptor.