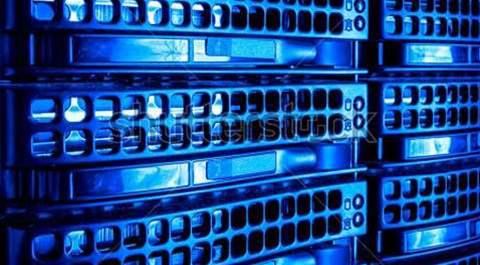 Hewlett-Packard is beefing up its storage sales and support teams even as the IT giant is in the midst of a massive restructuring of its workforce, CRN US has learned.

A source close to HP said the company has well over 100 open requisitions for its storage team in North America, including account reps and support people related to direct and indirect sales. HP's website, however, lists over 200 storage job openings in the US alone.

This comes despite recent reports that HP plans to reduce its headcount by about 34,000 people, based on a late December SEC filing.

An HP spokesperson responded via email to a request for more information that he is looking to confirm the actual number of people HP is seeking to hire.

"That said, even during times of restructuring, we still look to invest in and hire for the skill sets that support our growth plans and the New Style of IT," the spokesperson wrote.

A couple of HP storage managers confirmed under condition they remain unnamed that HP is moving to significantly beef up its storage team, but they declined to confirm the actual number of planned hires.

One of those executives said HP's current reorganisation and workforce reduction stemmed in part from redundancies related to several acquired companies, and that an increase in storage personnel is related to the fact that storage is a real growth area for the company.

"There's a big emphasis on storage in general, and especially related to 3PAR and HP StoreOnce," one of the executives said. "There's growth in customer-facing people, and it could be channel reps, SAs [solutions architects], and sales. But the clear direction is to leverage the channel."

A second HP storage executive said that HP is seeing strong growth in storage, particularly with 3PAR and HP StoreOnce dedupe technology, and does not have the "feet in the street" needed to keep that growth going.

"So we're going through partners," the executive said. "I can say a lot of energy and money is being invested in storage. It's a growth product for us. Partners win with solutions, not just with products."