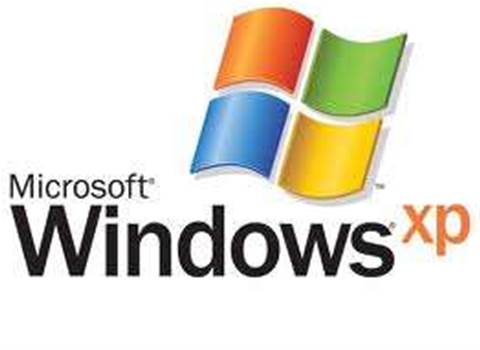 With Microsoft support for Windows XP set to end on April 8, 2014, HP is going to provide a wide variety of Windows XP consulting migration services and even "payment deferrals for up to 90 days or one percent cash back on qualifying transactions" from HP Financial Services, according to a statement from the company.

HP is touting the XP migration offensive as a "collaborative approach" with Microsoft to help customers transition to a "more current version of Windows." But HP partners and even HP CEO Meg Whitman have called out Windows 7 as the primary platform for businesses migrating from XP.

"In less than a year, support for XP will be completely dropped," said Basanta. "Companies are going to be looking to move to a new OS. With the drastic change from XP to Windows 8, most companies will go to Windows 7 as a safety valve."

Basanta said companies that were burned by moving to Vista will look at Windows 7 as a safe haven. "Windows 7 is a more stable, robust and easier transition for employees," he said.

HP's Windows XP migration offensive comes with the computer giant pursuing a multiplatform operating system and productivity suite strategy that includes Android and Google Apps For Business. HP announced last month that it was going to bundle Google Apps for Business as part of its new SMB IT in a Box offering.

HP Technology Services is also providing HP mobility Transformation Services For Windows with what it is calling a "complete range of consulting and support services for all stages of the Windows XP transition."