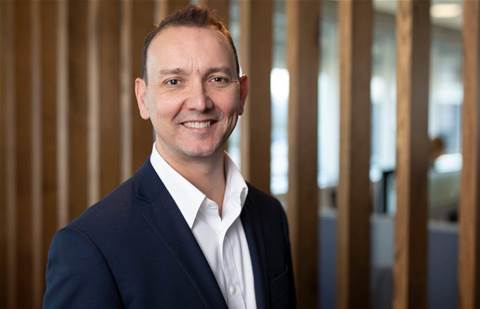 HP Inc’s Australian channel chief Chris Hewlett has left his role to return to head up the end-user sales team.

Hewlett is a 19-year HP veteran, having joined the company in 2000 as an enterprise account manager, working up to enterprise sales manager and eventually national channel & distribution sales manager in February 2012.

In August 2012, he took on the role of national channel sales manager for the printing and personal systems business.

Hewlett took to LinkedIn to thank his channel colleagues.

“I’m extremely happy to have the opportunity to lead such a talented team and am excited to continue to work with our fantastic partners and customers,” Hewlett wrote on LinkedIn.

“Thank you to my wonderful channel team who have set the highest benchmark in the industry over the last 7 years. Thanks you for challenging me, winning with me and mostly supporting me as I embark on this new journey at HP.”

A HP spokesperson said the search for Hewlett's replacement is underway.