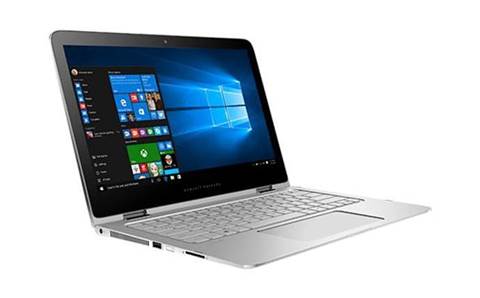 HP registered the biggest gains in the worldwide PC market during the second quarter, shipping 12.69 million units and knocking Lenovo off its perch atop the global market.

Dell was the only other major PC vendor to notch global growth in the second quarter, shipping 9.55 million units, a 1.4 percent year-over-year increase, and finishing the quarter with 15.6 percent market share.

Lenovo's fall from the global top spot in PC shipments was the result of an 8.4 percent decline in shipments to 12.18 million units. The Chinese manufacturer finished the quarter with 19.9 percent global market share.

Overall, top vendors shipped 61.1 million PCs globally in the second quarter. That's down from 63.87 million units in the same period a year ago, and represents the lowest quarterly volume since 2007, according to Gartner. Shipments have fallen for 11 consecutive quarters, Gartner said.

In the US, top vendors shipped a total of 14 million units, down from 14.85 million units in the same period a year ago, Gartner said.

Both HP and Dell Technologies said recently that they had increased PC prices in response to the component shortages, and both companies said they expect those shortages to persist for the remainder of the year.