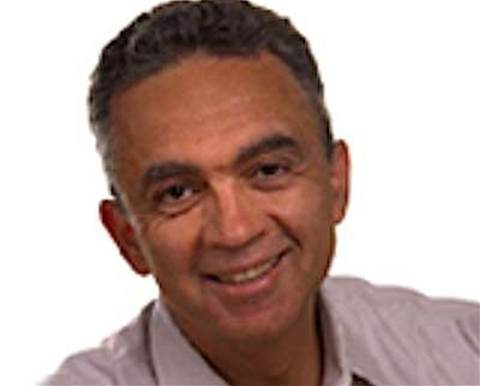 HP has appointed George Kadifa, a venture capitalist and former CEO of application service provider Corio, to head up its software business unit.

Bill Veghte, chief strategy officer, who has led HP's software business unit since joining the company in 2010, is being promoted to chief operating officer, a previously unfilled role at HP.

Veghte will continue to lead Autonomy, whose co-founder and CEO Mike Lynch was shown the door last week after what CEO Meg Whitman described as "very disappointing" fiscal second-quarter results.

HP's software division was a bright spot in the second quarter, with 22 percent year-over-year revenue growth and a 17.7 operating margin. However, it still accounts for just over 3 percent of HP's overall revenue, and it will be up to Kadifa -- who will report to Whitman -- to boost this figure.

Kadifa will be responsible for driving sales of HP's IT Performance Suite, a set of software tools designed to give CIOs an accurate idea of the value they're getting from their IT investments. Veghte had previously identified the IT Performance Suite as the primary driver of the software division's business.

Prior to joining HP, Kadifa spent the past five years as an operating partner at Silver Lake Venture, and as a venture partner at  ARCH Venture Partners.

Kadifa was chairman and CEO of Corio from 1999 to 2005, when IBM acquired the company for $US182 million. He stayed on at IBM until 2007, first as a general manager of IBM On Demand, and later as a vice president with IBM Global Services.

Founded in 1998, and backed by venture capital heavyweight Kleiner Perkins Caufield & Byers, Corio was a pioneer in delivering enterprise applications over the Internet, including offerings from SAP, Oracle, PeopleSoft, Ariba and Siebel Systems.

"George brings a wealth of experience gained at traditional software companies, service providers and startups,” Whitman said in a statement. "His ability to manage multiple business models will prove extremely valuable to HP as we extend our software offerings in cloud, information and security."