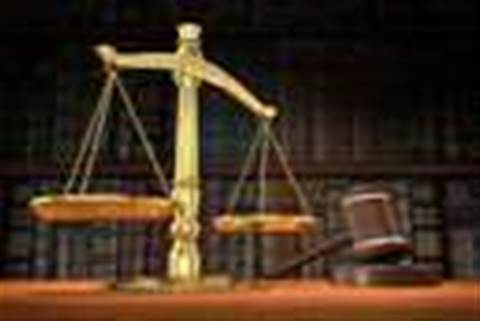 HP has refused to accept a subpoena requiring new chief executive (CEO) Leo Apotheker to give evidence at the Oracle versus SAP trial.

Oracle claimed HP has kept Apotheker at a distance so he does not have to show up at the trial.

HP, in a statement sent to IT PRO, said Oracle had its chance to question Apotheker two years ago.

“Oracle had ample opportunity to question Leo during his sworn deposition in October 2008 and chose not to include him as a live trial witness until he was named CEO of HP,” the firm said.

“Given Leo's limited knowledge of and role in the matter, Oracle's last-minute effort to require him to appear live at trial is no more than an effort to harass him and interfere with his duties and responsibilities as HP's CEO."

The trial will decide how much SAP owes Oracle for copyright infringement by the TomorrowNow subsidiary.

Over three years ago, Oracle accused TomorrowNow of allegedly stealing company secrets from its computer systems.

SAP, which bought TomorrowNow in 2005, has already admitted liability for the wrongful downloading of software content from Oracle, but a disagreement remains over how much the former should pay out.

Oracle had asked for former SAP boss Apotheker to provide evidence in the belief he may have been involved in some wrongdoing.

Oracle attorney Geoffrey Howard told a court on Tuesday Apotheker, who began his role as HP CEO on Monday, would testify at the trial.

Now Apotheker will not appear at the Oakland, California courtroom, Oracle's attorneys could show a videotape deposition he has already given.

SAP itself said Apotheker and other executives were unaware of any wrongdoing when the firm bought TomorrowNow, which has now been shut down.

Oracle's attorneys claimed at least some SAP employees knew of irregularities before the suit was filed.

Grabbing the hybrid cloud opportunity with Lenovo and Azure Services
By Tom Brewster
Nov 5 2010
8:40AM