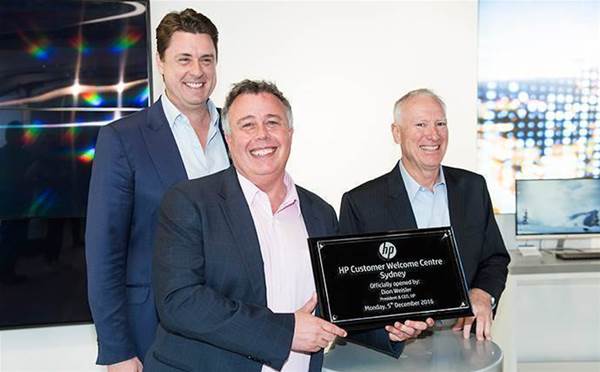 HP Inc has redirected billions of dollars of direct sales to channel partners this year, chief executive Dion Weisler revealed during a visit to Sydney this week.

Weisler was in town to launch HP's Customer Welcome Centre in Martin Place, Sydney, the vendor's second such facility in Australia, following a Melbourne centre opened in March 2015.

Australian-born Weisler said HP was "well on track to do what we said we would at the beginning of the new year", when it revealed a plan to move a third of its direct accounts to partners in February.

The PC and printing vendor, which separated from Hewlett Packard Enterprise a year ago, generated global revenue of US$48.2 billion in 2016, meaning the channel shift would represent an increase of nearly US$4 billion going via partners. 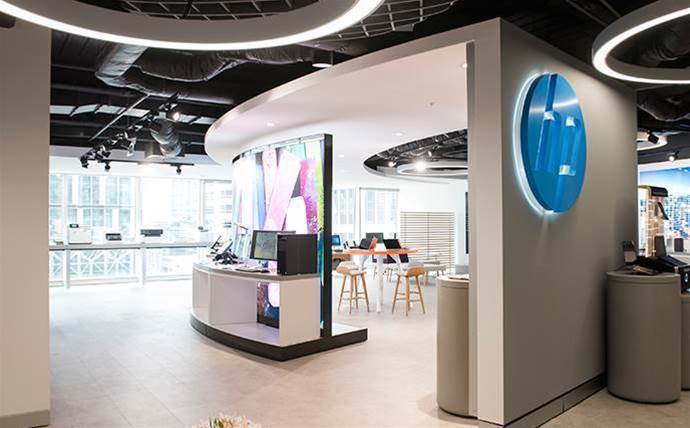 Weisler stressed his channel roots during the press conference. He began his career at Oshima Computers in Melbourne.

"We don't move our business from direct to channel out of the goodness of our heart. We do it because it is the way to touch more end customers in a more intimate fashion."

Weisler, who was flanked by his distinctly Australian management team – South Pacific managing director Rob Mesaros and Asia-Pacific & Japan president Richard Bailey – conceded there would always be a place for direct deals.

"There will always be some customers, particularly large global customers, that want to have a direct relationship with the manufacturer. We are very clear with our channel partners, so there is no confusion. The worst thing in the world is when you have ambiguity in that line." 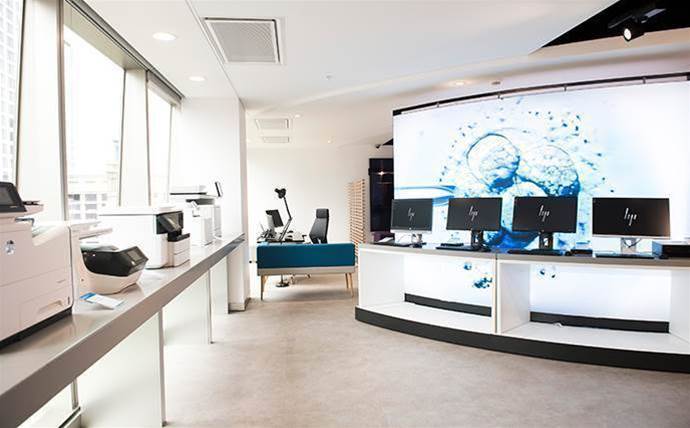 The new Customer Welcome Centre in Sydney is the result of a multimillion-dollar investment by HP, and boasts a range of printing and personal computing gear.

The vendor talked up the Melbourne Experience Centre, which welcomed more than 2500 customers and partners in 2016 and played host to 950 meetings, "directly contributing to tens of millions of dollars of new business".

Weiser said HP's printing and PC product line-up is "the strongest it has been in decades", but more was needed for future success. "We have to run faster than the competition. We have to out-innovate, we have to out-cost, and we have to out-execute. In these two mature categories, that is not enough."

He said future growth would come from three areas: the A3 copier market, having recently spent US$1 billion to acquire Samsung's print business; the graphics and commercial printing sector; and the "commercial mobility", including its latest device, the HP Elite x3 smartphone, which can power desktop apps thanks to Windows 10's Continuum feature. 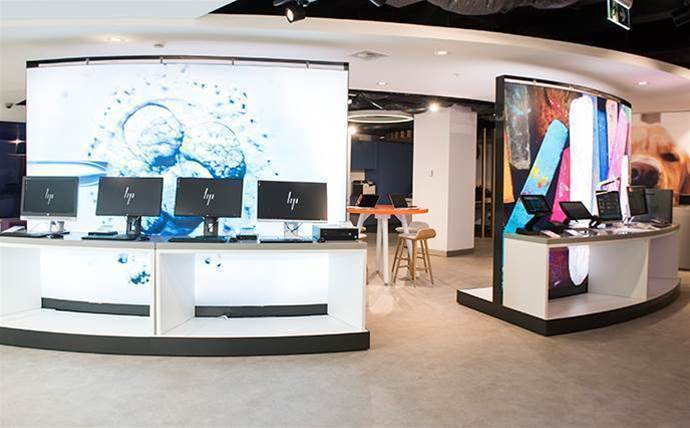 Pictured at top: Rob Mesaros, Dion Weisler and Richard Bailey
Got a news tip for our journalists? Share it with us anonymously here.