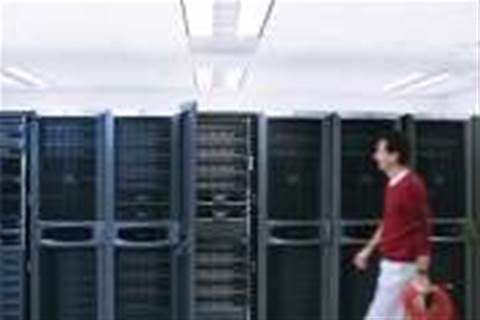 HP has announced support for Citrix's StorageLink technology, making HP's enterprise storage kit easier to provision and manage within virtual environments, according to the firm.

Citrix StorageLink is part of the Citrix Essentials management suite for virtual infrastructure based on Xen or Microsoft's Hyper-V platforms, designed to automate storage provisioning and management of the storage hardware.

With support for this technology, customers building a virtual infrastructure in their datacentre will be able to reduce the cost of managing HP StorageWorks EVA, MSA and LeftHand storage arrays, while also making full use of the features supported by the hardware.

Meanwhile, a new version of HP's Image Manager is ideal for organisations that are just beginning a transition to virtualisation, the company said.

The tool enables firms to create a single operating system image based on Windows XP or Vista that is streamed on demand to clients on the network.