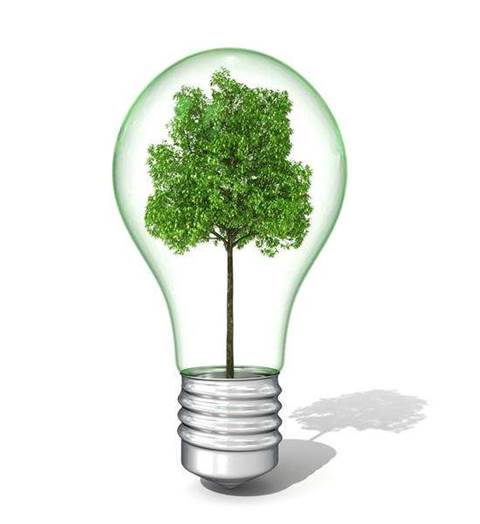 HP has grabbed the top spot on Greenpeace's green IT ranking.

The environmental organisation ranks top tech manufacturers twice a year for its Guide to Greener Electronics, ranking them on green credentials such as carbon footprint, use of hazardous materials, and support for environmental legislation.

“Right now, HP takes the top spot because it is scoring strongly by measuring and reducing carbon emissions from its supply chain, reducing its own emissions and advocating for strong climate legislation," said Greenpeace International campaigner Tom Dowdall.

Dell grabbed the second spot, leaping from 10th position last time around after scoring "well for having the most ambitious climate target, with plans to reduce its emissions by 40% by 2020, and strong policy on sustainable paper sourcing".

Nokia lost its first place ranking, which it held for three years, falling to third. RIM joined the ranking for the first time, but ranked at the bottom of the chart, with Greenpeace criticising its poor disclosure but praising its efforts on conflict minerals.

Apple jumped five spots to fourth, with Greenpeace saying it was one of the best for green products and was "relatively strong" on sustainable operations, but needed to work on its energy use.

Overall, scores were lower than than the last round, which saw Nokia score 7.5 and Sony Ericsson score 6.9 - well above even the top-ranked HP score only 5.9 this time around.

However, Greenpeace added new criteria to its report. “After many of the world’s leading electronics companies rose to the challenge of phasing out the worst hazardous substances, we are now challenging them to improve their sourcing of minerals and better managing the energy use throughout the supply chain,” said Dowdall.

The list was shorter than usual. According to the ranking, Microsoft and Nintendo were removed due to a "limited product portfolio" while Motorola and Fujitsu were dropped because of "reductions in their global market share".

Grow your software revenue by selling these 5 affordable, essential tools for the modern workplace
By Nicole Kobie
Nov 10 2011
9:24AM