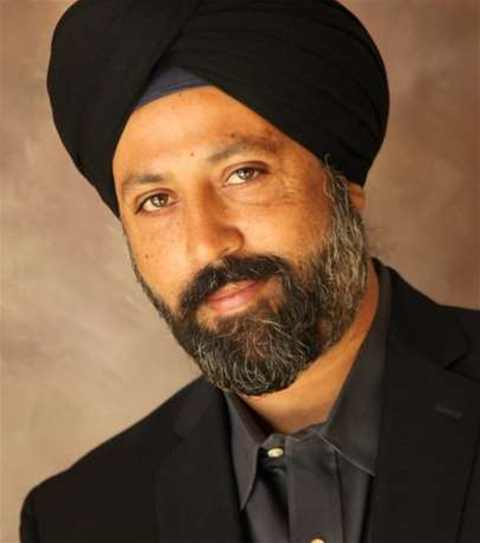 The computing giant will sell global content delivery, storage and compute as a service, starting with a “standard extra small” Linux instance with 1 GB RAM, one virtual core, and 30 GB of storage for four US cents per hour.

The entry-level instance comes in at half the price of Amazon’s small “default” Linux or Unix instance, but also at about half the capacity and power.

HP will offer its public cloud services at half price until the public beta ends, although it did not disclose when that would be.

The company's senior vice president and general manager of Cloud Services Zorawar ‘Biri’ Singh told Business Insider it was aiming to deliver a premium service and was not competing on price.

HP will charge 12 cents per GB per month for anything up to 50 terabytes (TB) of storage, 10 cents for anything between 50 and 950 TB, and suggests to contact it if capacity requirements exceed a petabyte.

HP’s CDN pricing is roughly on par with rival platforms for most regions, but Australian customers  will face double the price their counterparts in North America, Europe, Latin America, Japan, Hong Kong and Singapore will.

HP set its "rest of the world" (row) price, including Australia, at 39 cents a gigabyte a month for use of its content delivery network. However, it highlighted that pricing is based on the location of the “billing address”, not where content is consumed.

It priced US customers  pricing up to 10 TB of 16 cents per GP per month is higher than Amazon’s equivalently sized 12 cents monthly rate.