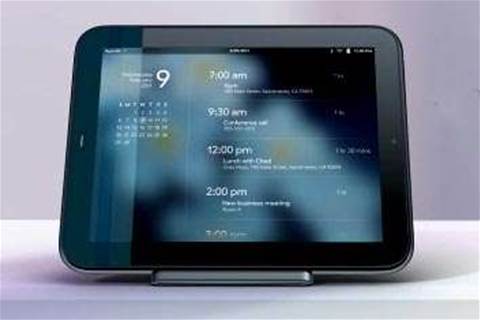 HP has released an over-the-air OS update for its TouchPad tablet, touting performance and support improvements.

Top 5 tips for tweaking, tuning and speeding up your HP Touchpad

The latest release brings webOS to version 3.0.4 and comes as part of a longer term development timeline for the mobile operating system, which many feared could be closed down amid the ongoing upheaval at HP.

“We improved performance, added better support for the camera, made connectivity with non-HP phones possible, improved messaging, touched the UI in many places,” said Ari Jaaski, head of webOS and services at HP, in a blog post.

“Also, we’ve got over 1,000 applications available for TouchPad through the Application Catalogue.”

The TouchPad launched earlier this year, but failed to take off until HP discontinued the tablet and Palm phones, selling them off cheaply to bargain hunters.

Customers hoping for ongoing support for the OS received further good news, with Jaaski saying his team was continuing to fine tune the OS and the developer tools that go with it.

“We have also continued longer term architectural development for webOS - working hard around webKit and V8,” he said. “Those are core engines for the whole webOS.”

HP is also working on improving the UI and multitasking, he said.

Cloud application revenue made easy
By Stewart Mitchell
Oct 20 2011
8:41AM