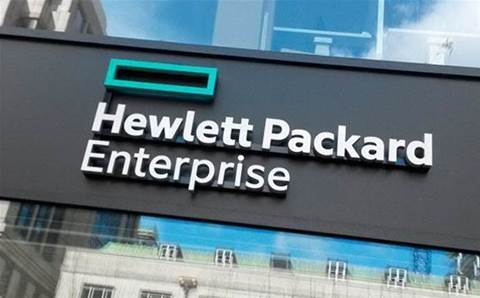 Hewlett Packard Enterprise is putting an Ampere ARM processor in its popular ProLiant system in a bid to deliver better performance with reduced power consumption for cloud native workloads.

The new HPE ProLiant RL300 Gen11 server with Ampere – which features one socket and 128 cores - will be available in the third calendar quarter this year. The product features all of the standard ProLiant features including ILO for server management and HPE’s Silicon Root of trust The new ProLiant also features OPENBMC for open source environments.

Hewlett Packard Executive Vice President and General Manager of Compute Neil MacDonald said the Ampere processor on ProLiant addresses the many challenges faced by cloud service providers and digital-first enterprises including budget, economics, space, power efficiency and sustainability. “This will enable more efficient infrastructures in those use cases,” he said.

The processor is optimized for any scale out, modern workload that is designed to be cloud native in a full stack development environment, said MacDonald. The performance is boosted by the single threaded core performance of the processor running at constant clock speed.

The new HPE ProLiant RL300 Gen11 server will be offered both as a standard product and as an HPE GreenLake cloud service, said MacDonald. The product will be available through HPE distributors and channel partners.

Ampere CEO James, for her part, said her company is “thrilled” to be working with HPE. “For a person that has worked for years in semiconductors the day that your microprocessor is put into a new system is really the day that you celebrate the fact that it becomes real for customers,” she said. “Today is a wonderful day for us. We are super thankful that Hewlett Packard Enterprise is continuing to lean into the future.”

The Ampere processors were designed to meet the rigorous requirements expected from a tier one server vendor like HPE including the ability to run existing HPE software. “One of the first things Neil said to me was ‘It better be able to run all of our HPE software if you want it to be part of the family,” said James.